The tensions of autonomy

The case of French society

All tensions are not negative. There are structuring and destructuring tensions, and it is not always easy to decide which is which. By nature, democracy is inherently based on the institution of conflict, an institution which enables the representation of different interests in a society of free and equal individuals, multiple expressions of individual and collective agents, and the peaceful resolution of disagreements. Considering this framework, how can destructuring tensions be transformed into structuring ones?

In this paper I will address the topic of society under tension with a case study, that of French society, and the type of individualism which characterizes it.

A mapping of contemporary tensions in society cannot be established independently from globalization (the entry into a world culture, and generalized urbanization), which represents a change comparable to the Industrial Revolution, and the foundering of this industrial society, with the weakening of the welfare state and social protection, instituted in Western society after the Second World War. If collective challenges are similar everywhere, the path followed by the different national societies to address them differ somewhat.

In the framework of globalization, to which the French are the most hostile in the European Union (after Greece), France offers images of pessimism, distrust, conflict, disquiet, and division among its citizens. It seems to be a society of malaise, in which the grammar of collective life is marked by strong negativity, though statistical data demonstrate that this society is doing rather well (in terms of degrees of inequality, the poverty rate, standards of living, health, etc.).

Starting from the topic of collective malaise, the paper will highlight certain major tensions in French society. It will first situate them in the context of changes in collective representations of individualism marked by autonomy – the personal turn of individualism; then it will describe the features of this malaise (weakening of social links, new psychic pathologies, anxiety about the future and nostalgia for the past, etc.) by using the two examples of work and the welfare state (the French “social model” is invested as a foundation of the “living together”); after this, it will clarify underlying tensions which express, through this malaise (a crisis of equality à la française, and a difficulty to evolve the concept of protection); and finally, it will design paths enabling responses, to a certain extent, and will specify what a politics of autonomy could consist of.

Video recording of the keynote 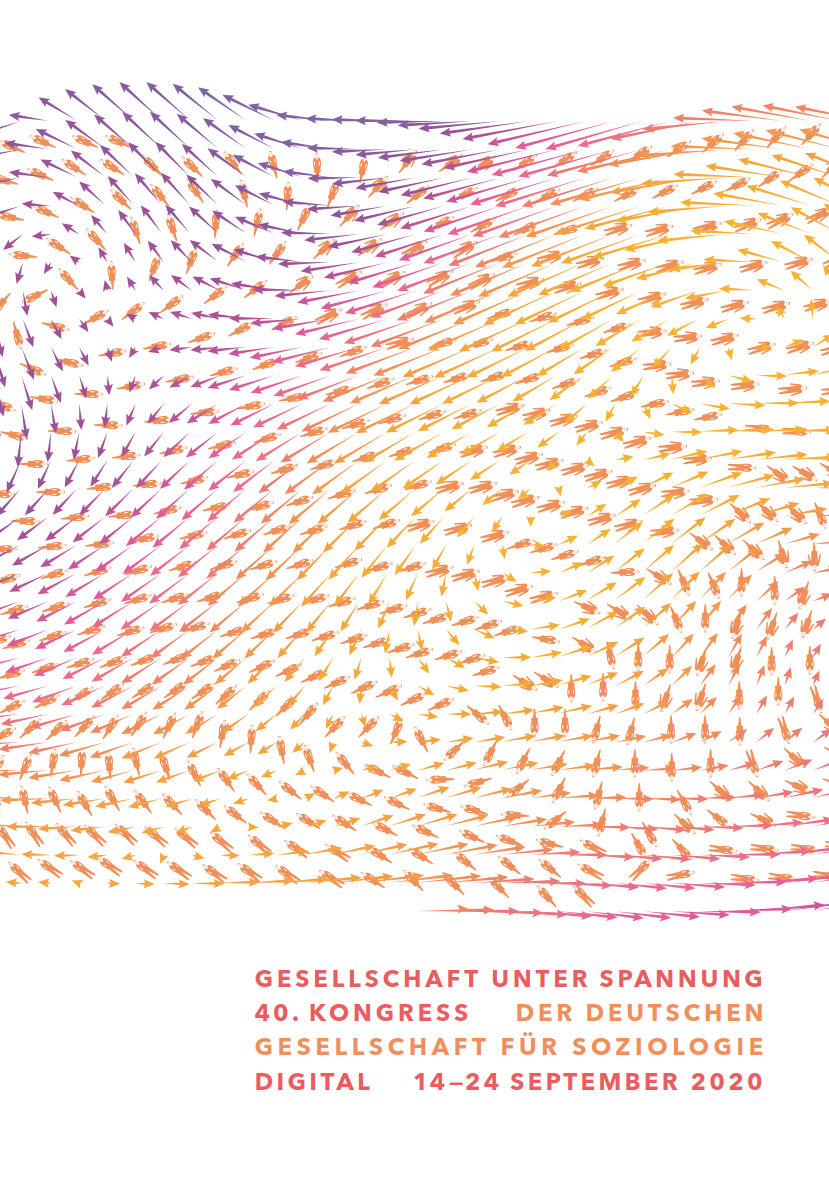